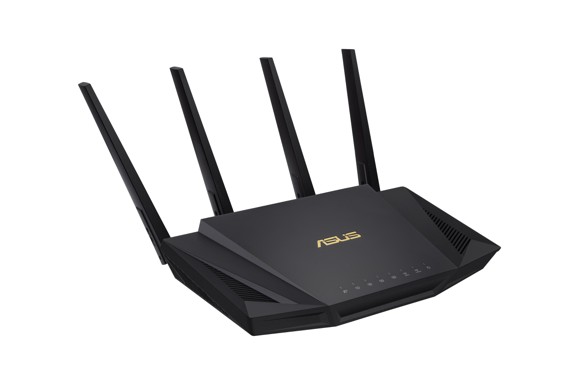 wireless connections. With a total networking speed of about 3000Mbps 574Mbps on the 2.4GHz band and