Buy Wii U games at Coolshop 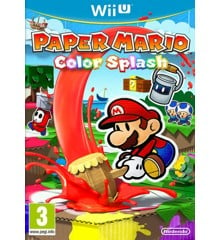 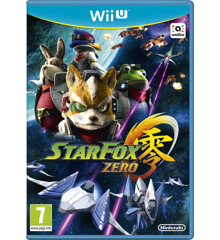 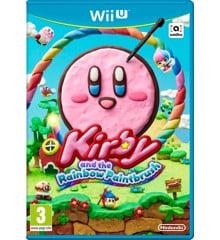 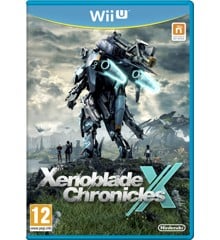 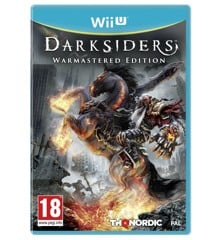 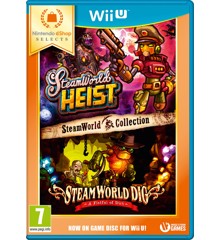 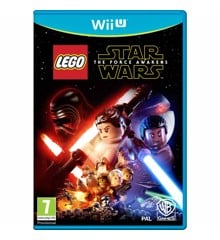 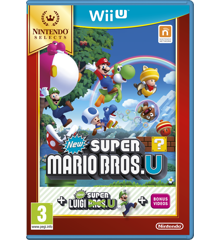 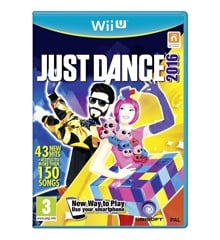 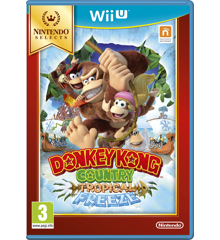 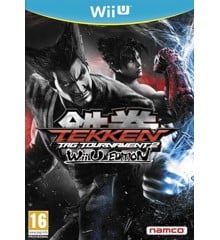 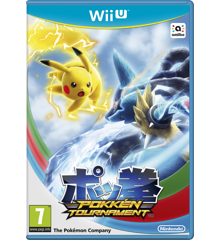 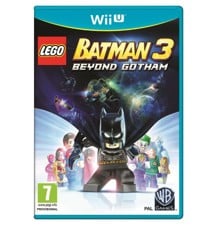 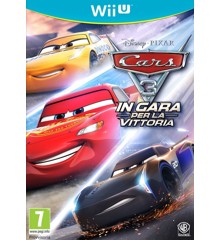 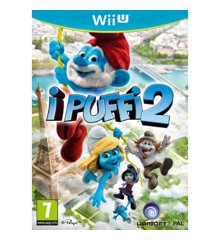 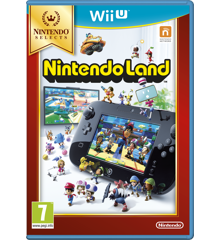 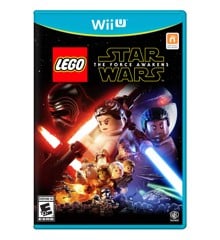 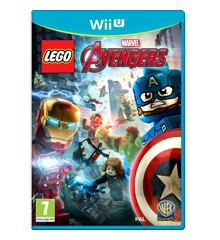 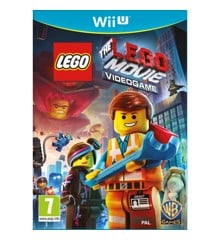 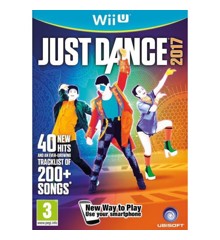 Wii U has a lot of interesting games and the smart part is that it is compatible with all the popular games for original Wii. Nintendo is very known for their special games for Wii and Wii U, because they differ a lot from the games for Playstation and Xbox. In terms of control, Wii is known for making their player active and allowing them to control the games in a very unique way with the smart accessories. You can, for example, play surfing games with Wii’s Balance Board where you stand on the Board and simulate surfing in real life.

The interesting thing about Wii U is that it is a console that is also for people who do not necessarily play proper gamer games, but would just like to play a nice game of tennis and so on. You can play tennis against each other, where you stand in your room and simulate hitting the ball with the special Wii U accessories.

We have a wide selection of Wii U games at Coolshop, because we know how many different preferences our customers have. There are some more hardcore gamers that want to play Call of Duty, Batman and Injustice: Gods Among Us. But there are also those that want to play Mario, Kirby and Captain Toad. We also have customers who play Wii U, because you can play active games like Just Dance and Guitar Hero.

Check the list with the most popular games at Coolshop for Wii U above. Choose the games you want and get them sent straight away. Prices include delivery.