Buy Wii U accessories at Coolshop 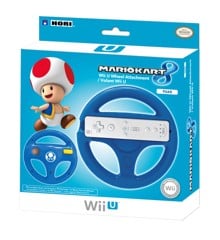 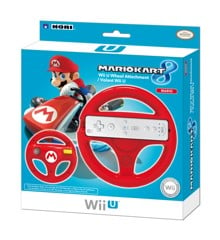 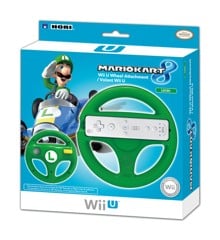 Wii U and the original Wii are consoles that are most known for their special accessories for the game. The concept behind Wii builds on giving users a unique game experience by letting them control the games in ways that were not seen before in popular game consoles like Playstation and Xbox.

Most of you surely remember that you were able to play boxing, tennis and dancing games on Wii. It only required having the right accessories. Playing boxing games and tennis, for example, required having a Wii remote, which you needed to use to simulate your hands when you boxed, or the rackets, when you played tennis. The known franchise Guitar Hero is also very popular on Wii U. You could buy a guitar as an accessory for Wii U and have so many cosy moments with friends or family. The great thing is that this guitar you buy for Wii U, also works for other consoles if you need to change it up or take it with you to a friend.

Buy the popular accessories for Wii U from us and get them sent straight away. At Coolshop, prices include delivery.